Panama City Beach is a resort city in Bay County, Florida, United States, on the Gulf of Mexico coast. As of the 2010 census it had a population of 12,018. The city is often referred to under the umbrella term of "Panama City", despite being a distinct municipality from the older and larger inland Panama City to the east, making Panama City and Panama City Beach two separate cities. Panama City Beach's slogan is "The World's Most Beautiful Beaches" due to the unique, sugar-white sandy beaches of northwest Florida.Panama City Beach has been a popular vacation destination, especially among people in the Southern United States. The city is also a very popular spring break destination, due to the popularity of the beach and its close proximity to most of the Southern United States, and relative proximity as a drive destination for the Midwest. The MTV show Floribama Shore was set in the city – Filming took place over the Summer of 2017.

Each index is a number where a value of 100 represents the national average.

Likewise a value of 50 crime index represents a crime rate that is half the national average.

Our Crime Index values are based primarily on current and historical FBI Uniform Crime Statistics.

Please let me know how can I help you. 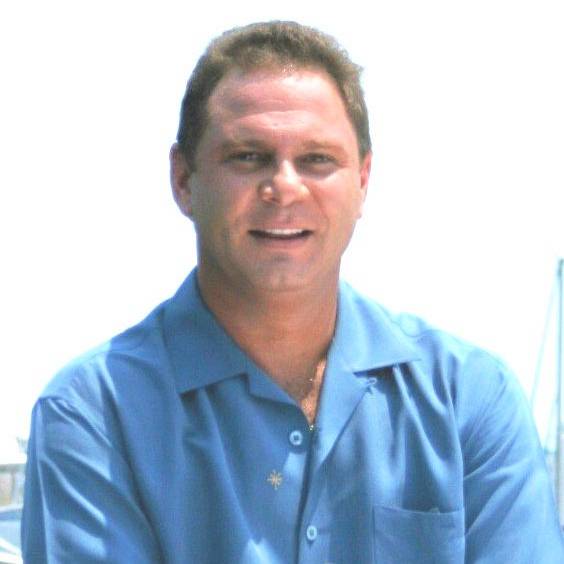